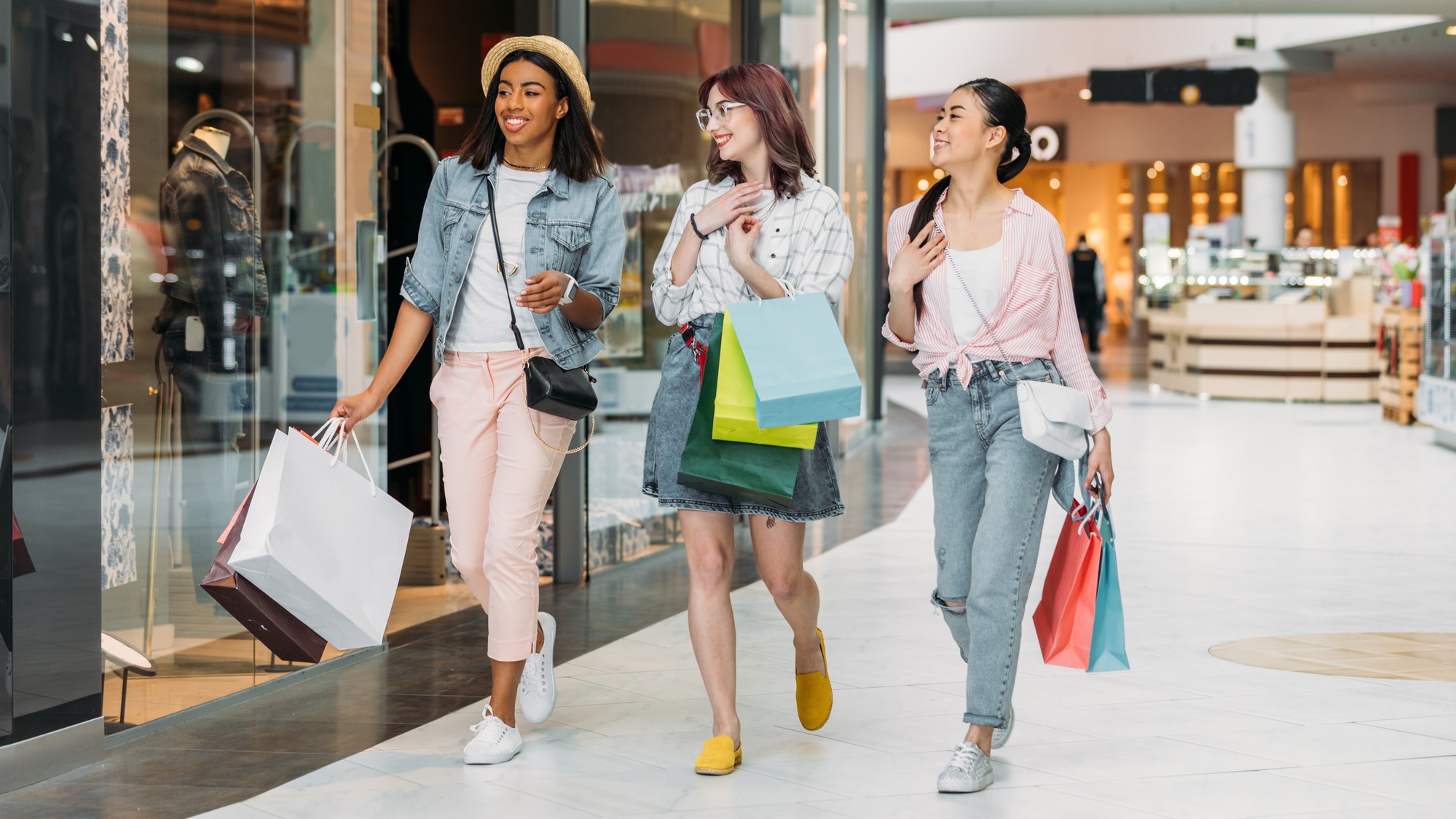 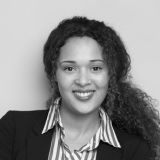 Generation Z is an age group born between 1995 and 2010 that has spending power of over $140 billion annually. What’s fascinating is that an overwhelming majority of Gen Z have not even reached peak purchasing power yet but they already influence up to $600 billion in spending by others.

With Generation Z making up 2.6 billion of individuals worldwide, the future of shopping will be significantly  impacted by this age group which is projected to facilitate an astounding $680 billion of transactions by 2025. This report focuses on discovering how this generation shops, where they shop and what influences their shopping decisions.

Below you will find the key findings of this report which surveyed 1130 Gen Z consumers in US between the ages of 18-24. You can also skip to each section by clicking on of the buttons below and will find the survey methodology and demographics at the end of this report.

87.6% of Gen Z consumers do more of their shopping online than in-store.

Friends have the highest influence in shopping decisions for Gen Z consumers at 55.7% while family, social media and reviews also have significant influence at 47.8%, 42.4% and 37.2% respectively. 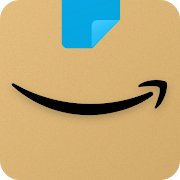 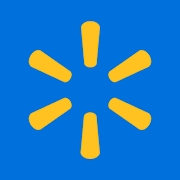 of Gen Z consumers use coupons when shopping online. 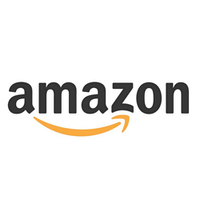 86.7% of Gen Z consumers spend most of their online budgets at Amazon.

of Gen Z consumers use coupons when shopping in-store. 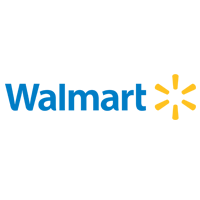 42.5% of Gen Z consumers spend most of their in-store budgets at Walmart.

Despite 87.6% of Generation Z consumers indicating that they do more shopping online versus in-store, the difference in the dollar amount spent per month online vs in-store is only 15.6% according to our data. Retail is still relevant for Gen Z and below are other important findings.

88.5% of Gen Z consumers that they purchase food & groceries in-store while another 54.9% and 46% indicated that they purchase household items and clothing in-store respectively. Other popular product categories purchased in-store were electronics, furniture & DIY and beauty & cosmetics.

Factors Of Importance When Making A Purchase

Debit, credit card and cash are the most popular in-store payment methods among Gen Z consumers at 63.7%, 52.2% and 43.6% respectively. Mobile is also preferred by 11.5% while crypto is preferred by only 1%. 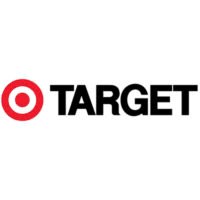 42.5% of Gen Z consumers spend most of their in-store shopping budget at Walmart while 26.6% and 15.9% spend it at Target and Costco respectively. Other popular options cited were Kroger, Sephora and Best Buy.

According to Gen Z consumers, lineups (61.6%) and out of stock items (52.2%) are the two most frustrating aspects of in-store shopping. Other frequently cited frustrations are COVID-19 related restrictions, difficulty in finding items, commuting & parking and lack of product information.

According to our data, Gen Z prefers to shop and spend more online than in-store while doing most of their spending at Amazon. Below you will find the key insights we uncovered through our data that illustrate what devices Gen Z use to shop online, what they purchase and where, how they like to pay and their biggest pain points while shopping online.

62.8% of Gen Z consumers use a desktop or laptop when shopping online.

36.3% of Gen Z consumers use a smartphone when shopping online.

Factors Of Importance When Making A Purchase

Credit card, PayPal and Amazon Pay are the most popular online payment methods among Gen Z consumers at 69%, 44.3% and 28.3% respectively. Google Pay and debit are also preferred by 17.7% and 6.2% respectively while crypto is preferred by only 3.5%. 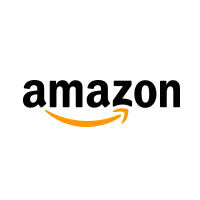 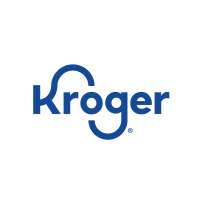 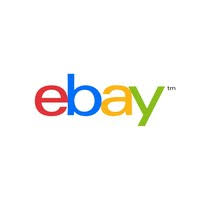 86.7% of Gen Z consumers spend most of their online shopping budget at Amazon while 6.9% and 3.5% spend it at Kroger and Ebay. Other popular ecommerce destinations cited were Target and Walmart.

According to Gen Z consumers, out of stock items (54.9%) and slow website (38.1%) are the two most frustrating aspects of online shopping. Other frequently cited frustrations were lack of support information, limited payment options, order issues and inability to physically touch products.

For the purpose of this study, we surveyed 1130 US consumers aged 18-24 to gage how Gen Z shops and what influences their purchasing decisions. The survey was conducted through SurveyMonkey services.

The demographic composition of the 1130 individuals surveyed is as follows.